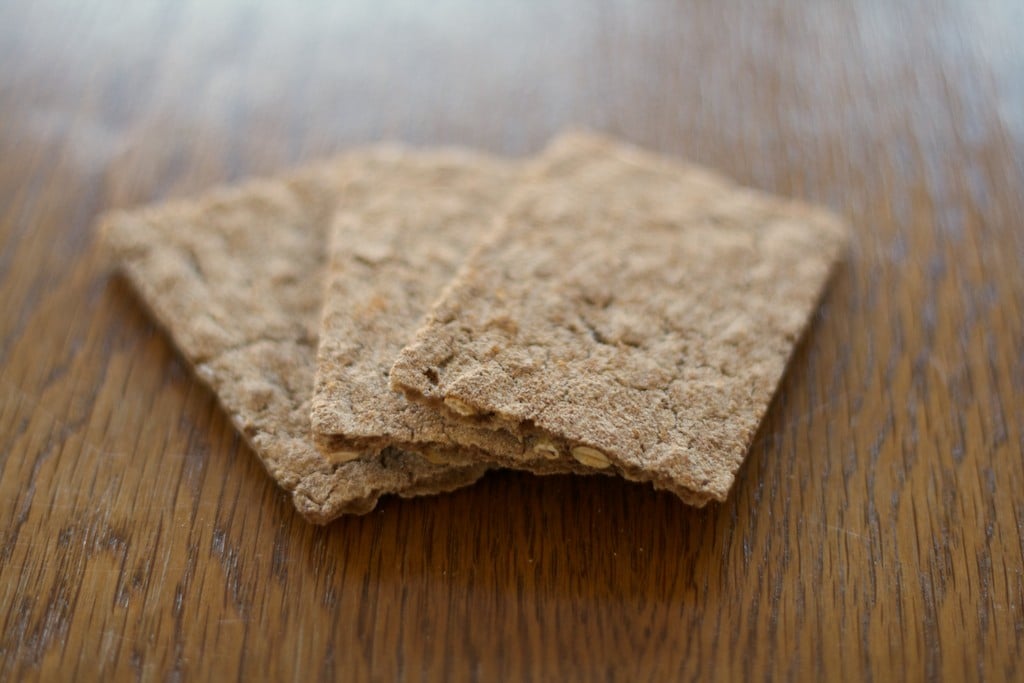 I ran into an interesting problem the other day when I translated a questionnaire from English into German. The questionnaire asked consumers about their purchases of biscuits, cake, and crackers. Finding a good translation for biscuits and cake was easy – which is not surprising, considering that both types of snacks have a long tradition in Germany. Indeed, the range of choice for these items in a standard German market rivals that of a big American supermarket.

It was not so easy to find an appropriate translation for the term “crackers,” however. With the exception of Knäckebrot (which has virtually no taste), I don’t recall ever eating crackers as a child. Crackers only gradually became popular in Germany while I was growing up and I remember how special, almost exotic, they once seemed.

The fact that crackers are not typical German fare is underscored by the German Wikipedia article on crackers: “Cracker sind Fingerfood und werden entweder belegt (Canapés) oder wie Kartoffelchips pur oder mit einem Dip verzehrt.” How many words in that sentence are of foreign origin? Fingerfood, chips, canapés, chips, dip – crackers cannot even be defined in German! The quoted definition fulfils the Aristotelian requirement of naming a genus proximum (fingerfood) and a differentia specifica (canapés, chips, dip) – but the entire concept of crackers itself is clearly foreign to the German cultural space, making reliance on foreign terms necessary.

I finally chose the translation “Salzgebäck” (which is a compound that means “salty baked good”). Although I don’t really imagine a typical American cracker when I hear this word in German, I think people who see this term on the questionnaire will ultimately understand what is meant.

This was perhaps not an ideal solution, but the other alternative – to use the English term “cracker” – was also not acceptable, as not every German is familiar with it.

Just as challenging was the repeated use of the term “snacks” to refer to biscuits, cake, or crackers. The word “Zwischenmahlzeit” (interim meal) does exist in German, but it definitely has the connotation of a somewhat formal affair with the family sitting around the table eating home-baked cake. Other expressions like “Knabbereien” (which refers to small salty snacks like chips and nuts; the term itself means literally, “small things to chew on”) or “Süßigkeiten” (sweets) are too specific. That’s why I felt (for once!) more than relieved when the customer asked me to keep the English word “snacks” in the German translation.